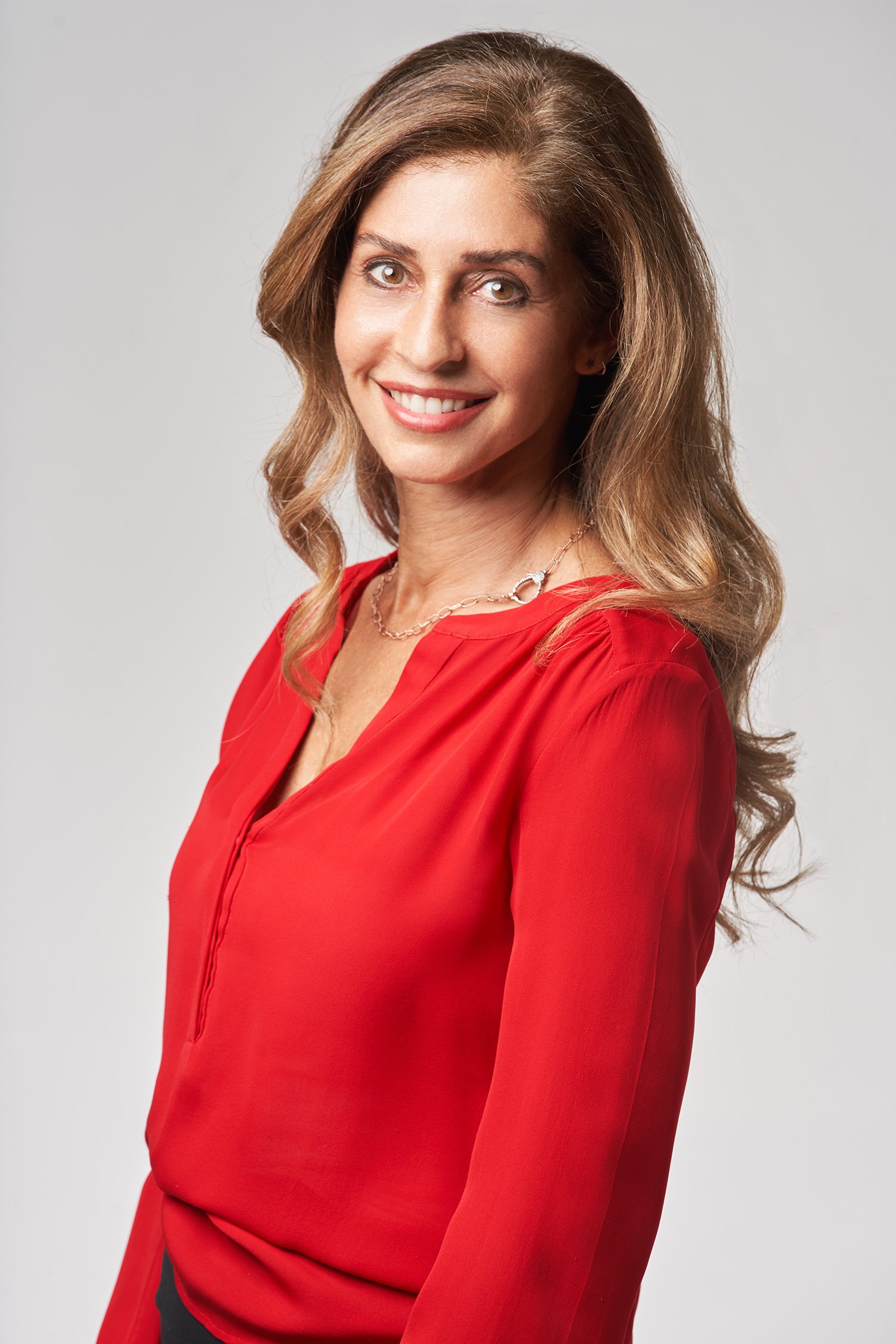 Previously, she was the Head of Asset Management at NBD Investment Bank. Farah was a senior fund manager at EFG-Hermes prior to NBD IB, responsible for managing GCC and MENA funds and portfolios. Farah spent five years at Deutsche Bank in London, in Equity Strategy. She has also worked at Morgan Stanley within Equity Sales, followed by three years in commercial real estate advisory in Europe. Farah also has Private Equity exposure through a private venture in Argentina and an internet start-up in the UK.

In 2012 Farah was elected as the chairperson of the board for the UAE Financial Services Association. In 2013, Farah co-founded the first non-profit female mentoring program in the DIFC, Dubai; Reach. In 2015 Farah co-founded and chaired the Steering Committee for the MENA chapter of the 30% club to develop & promote female leadership in the region. In 2019, Farah was awarded International Investment Woman of the Year by Women in Investment Awards, London. Farah is a finance leaders fellow of the Aspen Institute. In January 2020, Farah launched TARA, speed mentoring future female leaders in financial services platform to connect the Education sector to the Corporate world and develop future female leaders.

Farah holds an MBA from Imperial College London and a BSc Hons in Mathematics from King’s College, London. 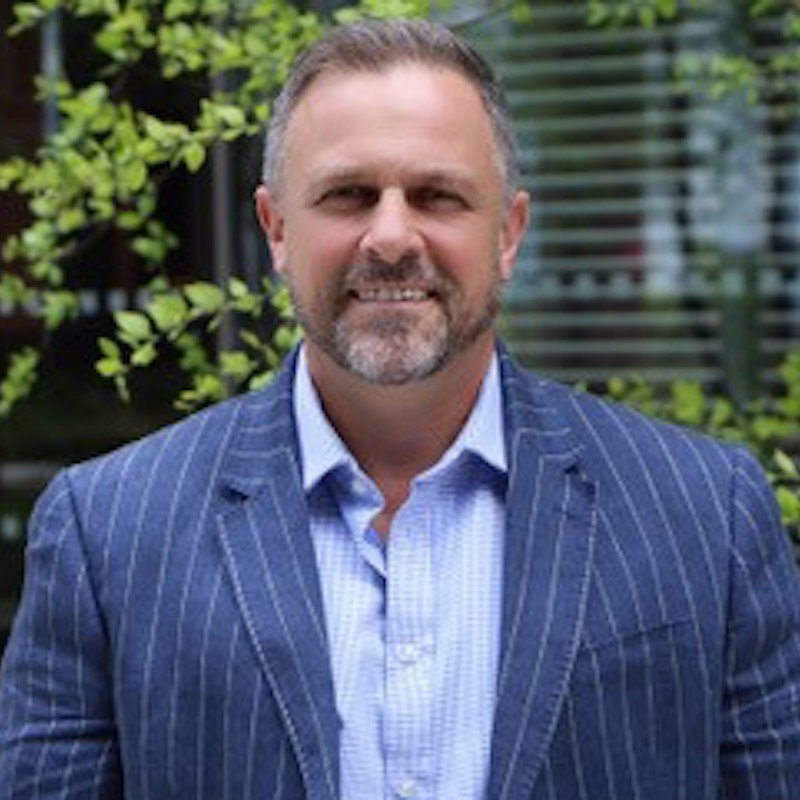 Nick is Managing Director and Co-founder of FS Executive a financial services search firm, as well as Founder of Beyond Thinking a coaching and consultancy business. He is an author, entrepreneur, NLP new code trainer, international coach and mentor.

Nick recruits into mid and senior level positions across these specialities. More recently, he has also increasingly been working with fintech, insuretech and payments providers.

In addition, Nick has an MBA and is a fellow of the Institute of Sales Management. He is also a mentor with Reach Mentoring in the Middle East and Tara in the UK – not-for-profit organisations focusing on increasing inclusion diversity and culture within financial services. 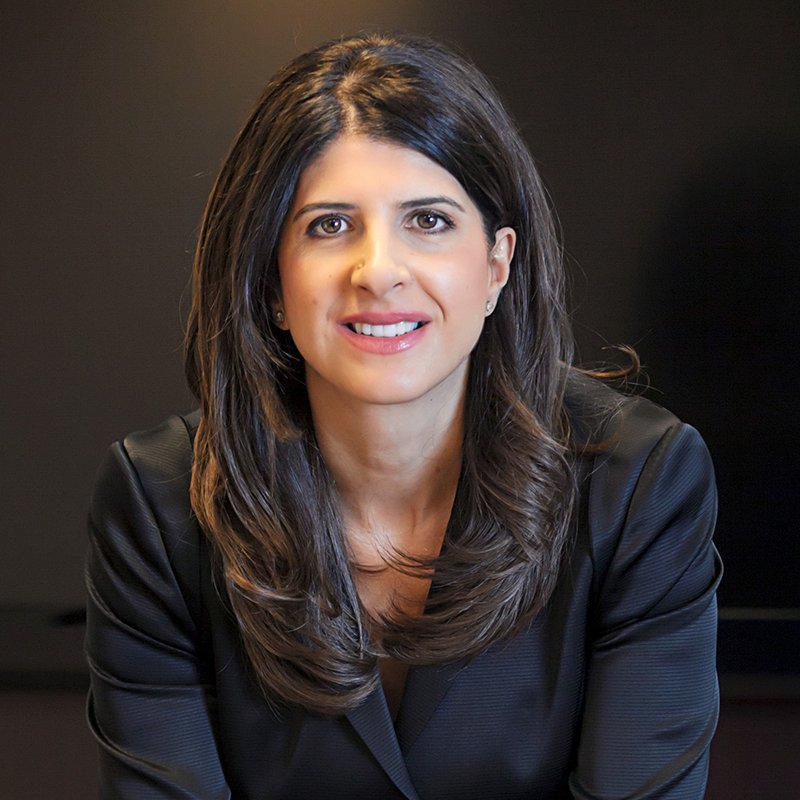 “The world needs TARA! Another fantastic initiative by Farah who is passionate about creating Impact through collaboration on a global scale!”.
Laudy Lahdo

Based in Dubai for the last 18 years, Laudy was the General Manager for Servcorp ME & Turkey for over 16 years, leading the successful growth of the MENA business from a single office to over 20 offices – driving revenue, profitability, recruiting, training, and mentoring diverse teams.

She is passionate about building businesses, mentoring, D&I, and transforming culture in organisations.
In addition to her extensive private sector experience, Laudy actively supports women empowerment in business and life. She is a member of the Core Steering Committee of the 30% Club MENA and is currently leading an initiative for women on boards.

As a former board member of Reach, the first non-profit organisation in the Middle East dedicated to structured mentoring and leadership development for female professionals, Laudy is a committed mentor and enabler of the next generation of women leaders in the Middle East.

She grew up in Australia and holds a BCom from the University of Melbourne. She speaks Arabic and is proud mother to 2 adult children. 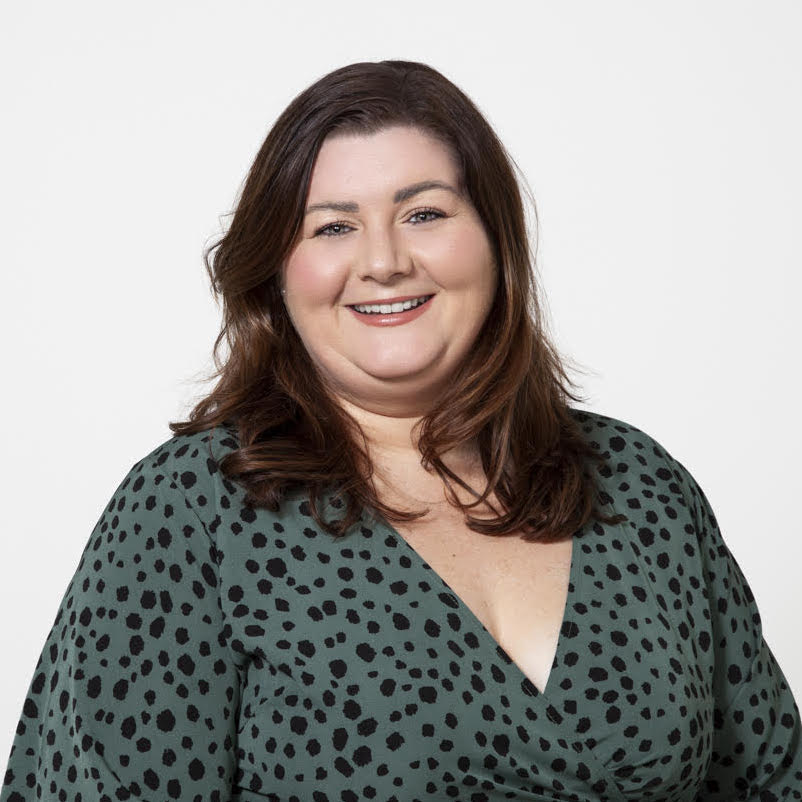 Kirsten is Head of Marketing and a Business Coach at Informa Markets, the world-leading event organiser. She empowers and supports an international marketing department to successfully deliver world-class events in B2B and B2C sectors across the EMEA region.

She has over ten years of experience in corporate business as a digital marketer and change agent. She also runs her own coaching and consultancy business.

Kirsten is based in Dubai, where she has lived since 2015. Originally from the UK, she has experience across multiple media, publishing, and events sectors.

Kirsten holds a Professional Diploma from The Institute of Direct and Digital Marketing (IDM) and a qualification in business Coaching from the Institute of Leadership & Management (ILM).

Kirsten is passionate about developing future women leaders and was previously a mentee in the Reach Mentoring in the Middle East. She wants to pay it forward and is proud to be an Advisor for Tara and a Mentor at Multiverse, UK. 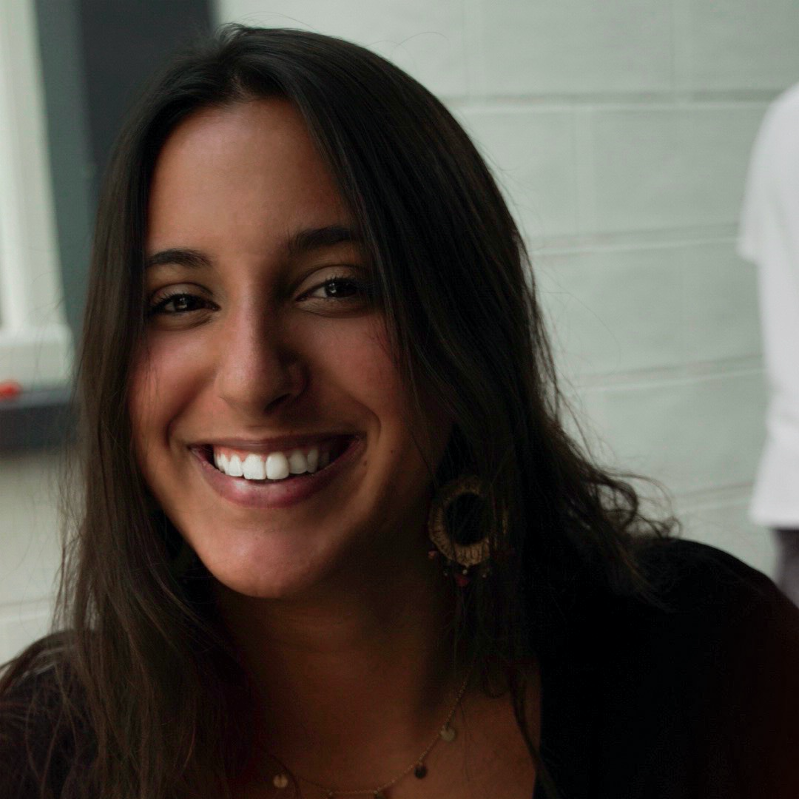 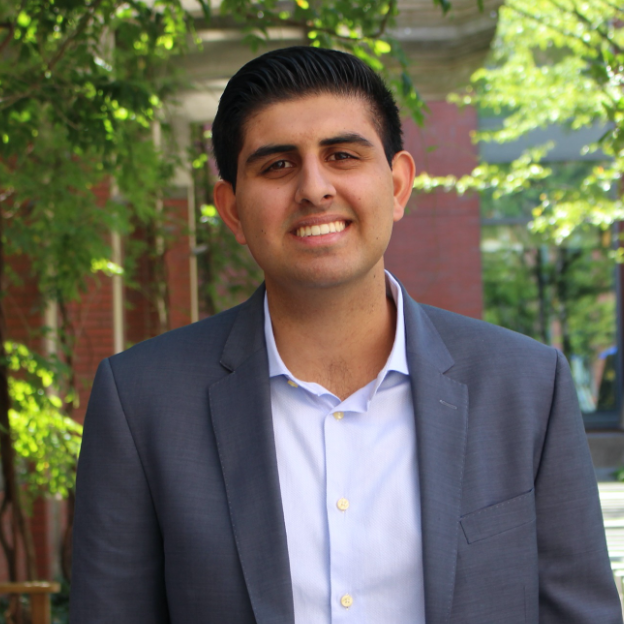 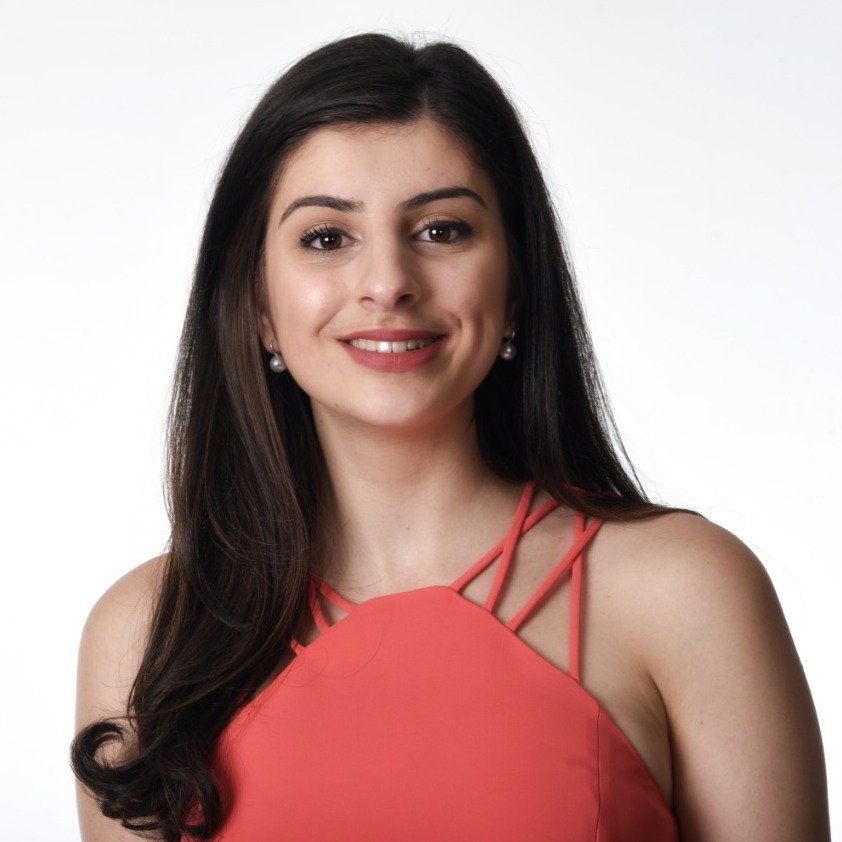 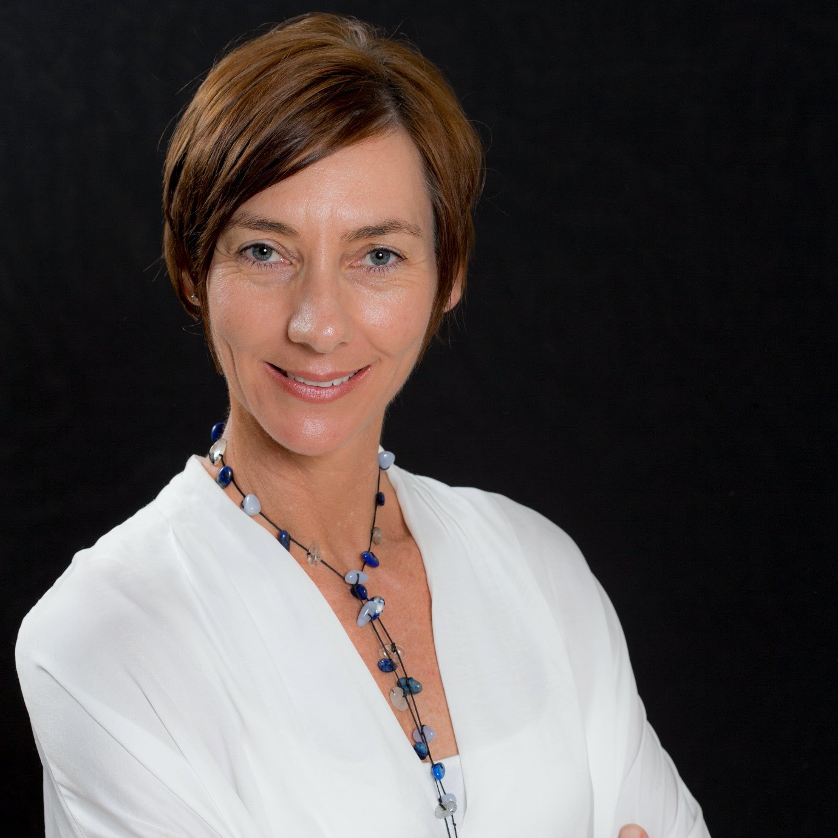 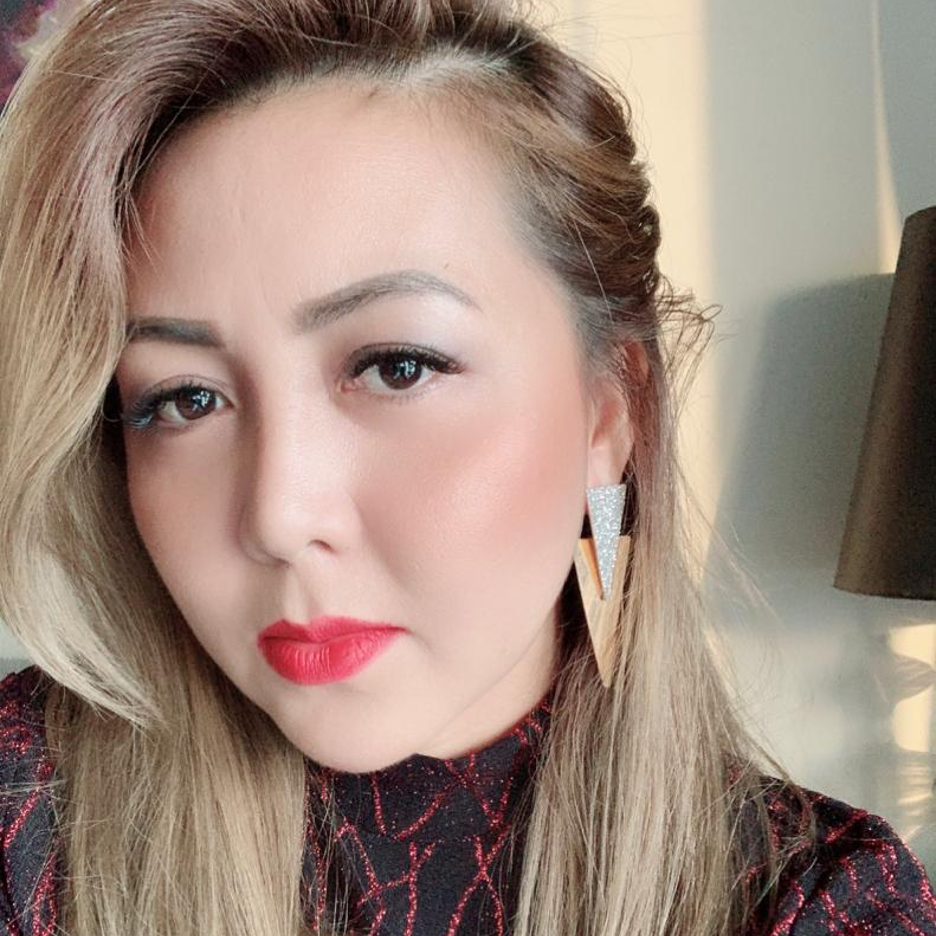 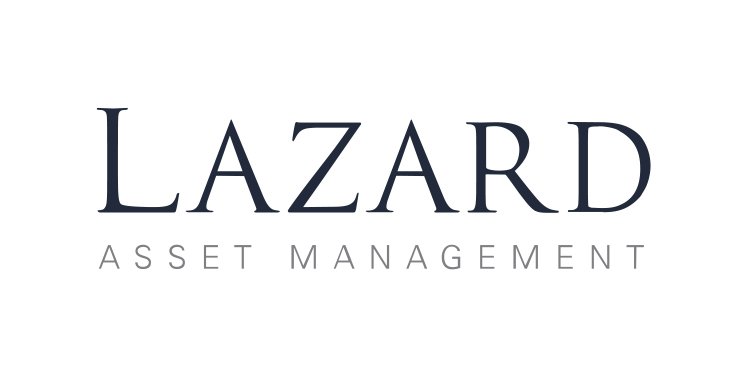 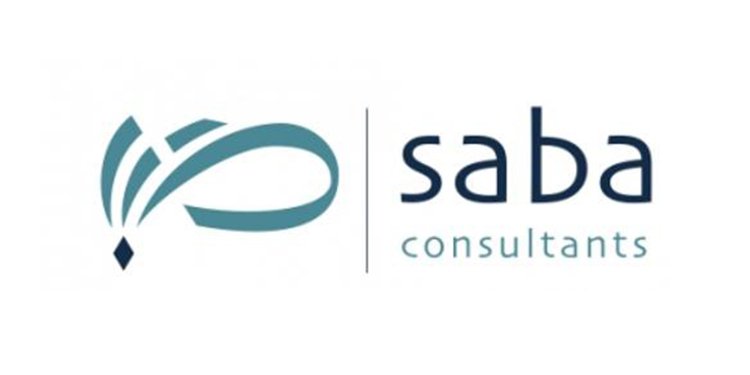 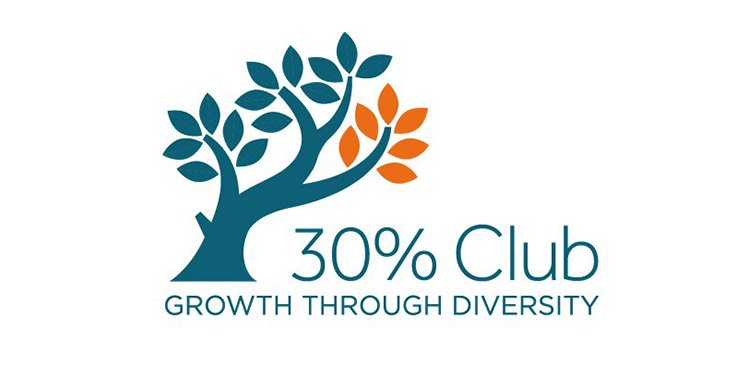 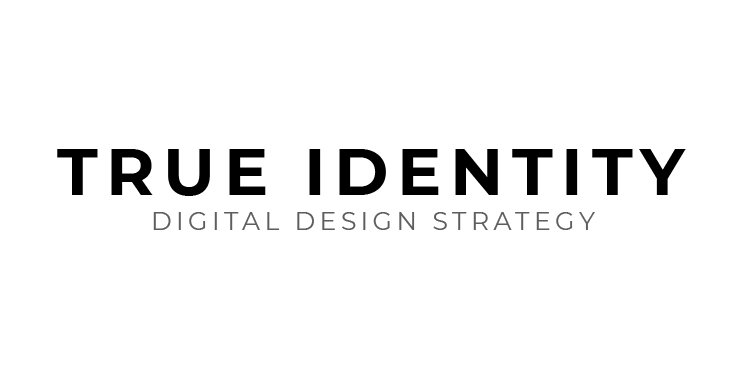 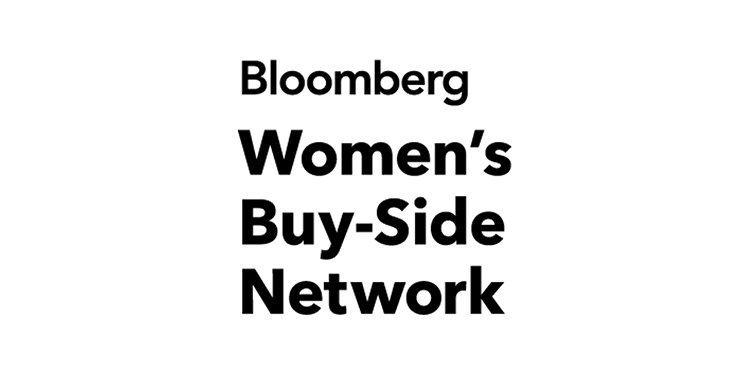 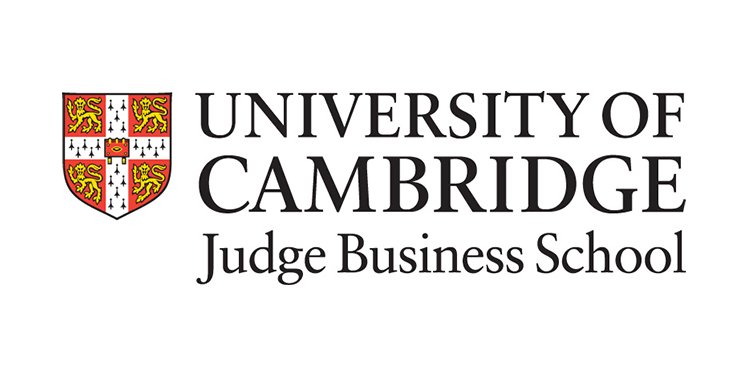 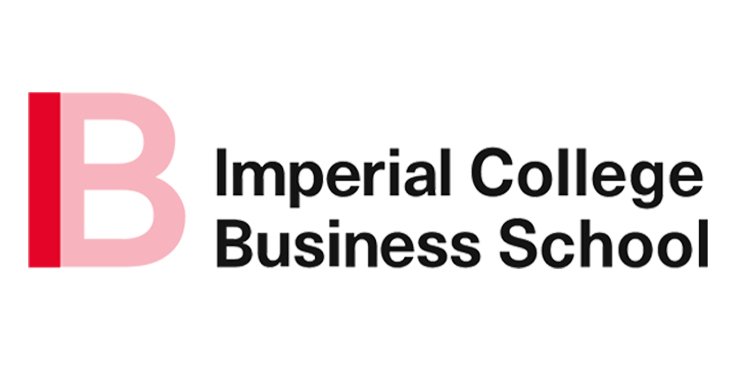 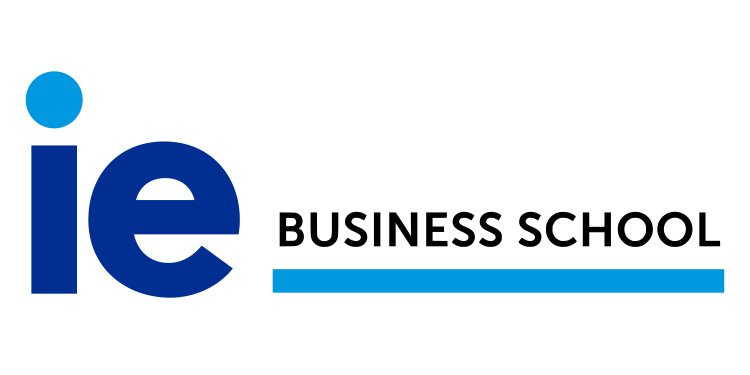 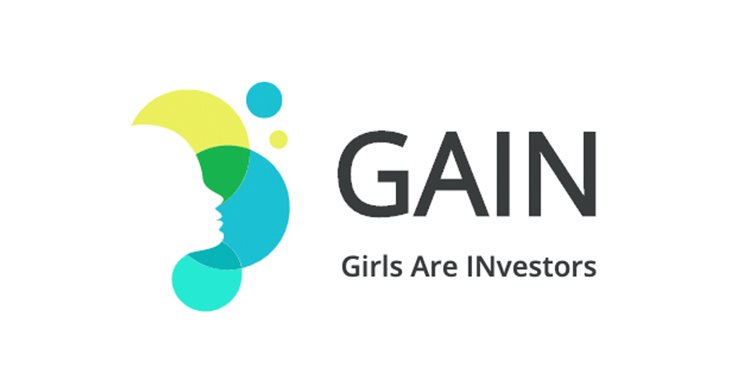 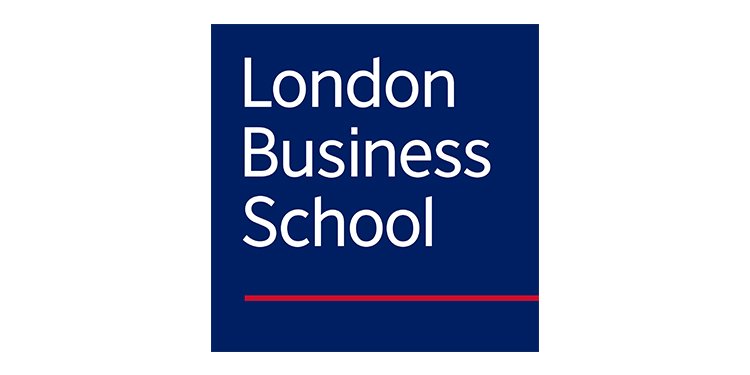 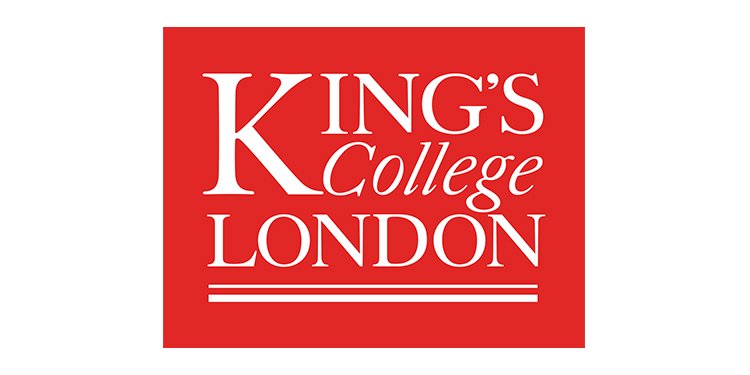 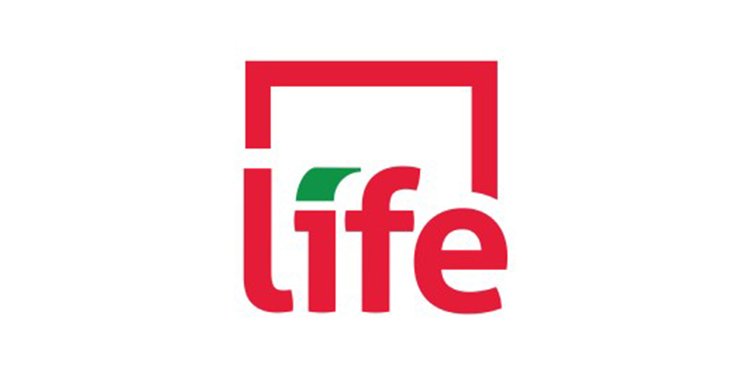 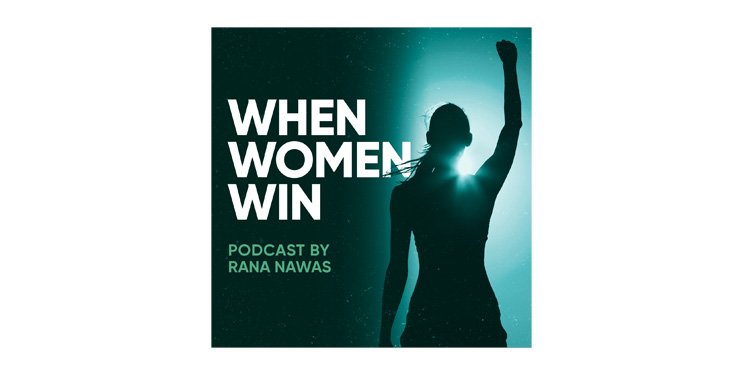 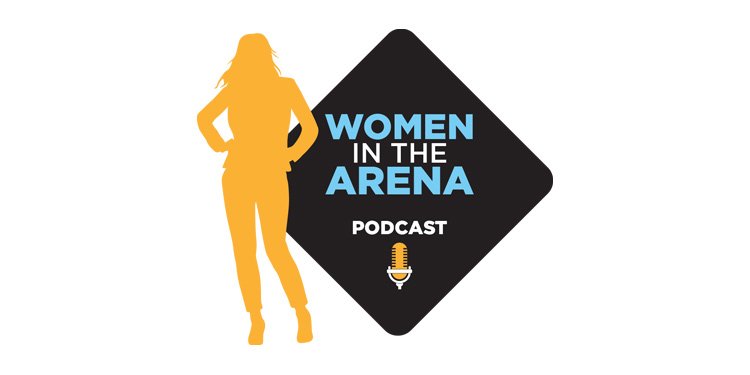